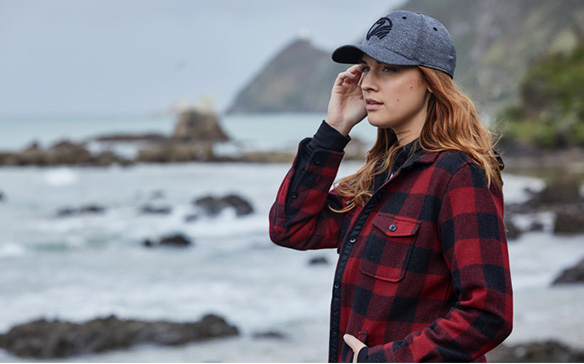 In 2005 Swanndri began to move manufacturing of most items off shore, as the resources available in New Zealand no longer met the needs of the growing business. We still grow the wool for our outerwear in NZ and also make our socks and leather belts here.

In 2018 we re introduced a small range of bush shirts that were made in New Zealand and we are currently working on our next Made in NZ collection.

Stay on Swanndri NZ if you want to ship internationally